This article offers rather a subjective point of view on the offer of some political parties for upcoming elections in Slovakia.

The election in Slovakia is getting closer. What is the offer? The return of Zombie from Electra looked like a bad joke. Fortunately, it has decided not to restart its political career. I hope this creature will remain in Elektra until its very end thought the stay in Ilava would be more suitable.

Then it is here the Slovak National Party. Its chair continues to some extent in the tradition of its former chair "Johny Walker". Instead of kissing politicians as Brežnev did, he prefers to kiss the captain's rank designation.  There are some opinions that this man obtained his doctoral degree in a very dubious way.  At least he has deserved well the doctor honoris causa degree from some university in Moscow (MGIMO). Sometimes it may look like he prefers his own business goals to interests of his own country.

Another possibility is also spectacular. Kotleba and his People - National Party of Slovakia. Very poor knowledge of the history and also the fragments available are twisted. They try to impress mostly poorly educated voters (in the field of history) and they are probably supported by Red Big Brother. I know in English it does not sound so well, but in fact, they are „frustráti“. Everybody wants to leave something meaningful after him, but this führer and followers of his cult are just destructors, fascists. No way here.

Then is here Harabin. A pioneer in establishing healthy working relationships. How was it with his friend from Balkan ? As a "communist" judge he had also one "interesting" story with  Catholic priest too. Ok, at least he may take some voters from destructors.

And Mr. Prism. Red past,  and admiration of Macchiavelli is  difficult to hide. Even though SMER tries to offer some transformation, he is the real ruler behind the curtain,  unfrotunately. Not everything that SMER has done has been wrong, of course.  However, the governance of Mr. Prism will be forever marked by the murder of a journalist and his fiancé, as well as by the mafia's penetration in the highest positions of the state apparatus.  What is striking, is the common voting of this party in parliament together with fascists in some last cases. He used to wear a red tie, now it is a brown one. It is hard to give up power.

Sure, the world is not ideal. Tibetians and Ujgurs in China enjoy their human rights freely, so we still make business with the country of the dragon. No schizophrenia there at all. Airplanes or cargo ships do not produce so much CO2, people are not the cause of global warming, Greta is just a crazy young lady and at least in our country, the violence on women is not the issue.  There are also no guns sold to the conflict zones from western countries,  nor are the parties in our opposition holy.  E.g. Mr. Sulík showed us how to "kill" the right-oriented government.

However, parties from this spectrum are without any doubt oriented more-less pro-European Union and NATO. This is where our future shell be oriented. We have the best times we ever had and it's due to our orientation to the EU/West, where the civilization lies. A lot of things have been built thanks to financial support from the European Union.  Our times could be even better, if there had not been World War II., the communist coup in 1948, rejection of Marshall Plan, invasion of Soviet army and its allies to Czechoslovakia in 1968, not mentioning the rule of Soviet Union in our country from 1948 to 1989. And then came the "Zombie" and dark times. I am just really sorry that some people in our country have such a bad memory.  Our hope lies in all democratic parties with strong orientation on the EU and NATO. But these parties must respect the fact, that no pardon for their serious mistakes will be given.  Once the trust is lost, it is difficult to gain it again. They must play the game honestly, there is no other way. 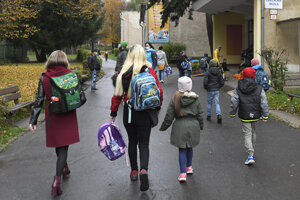 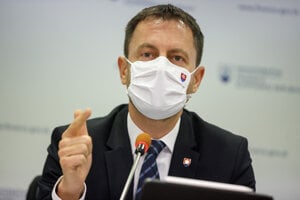 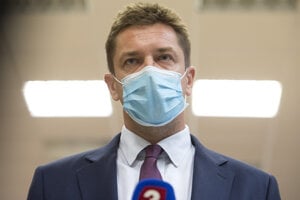 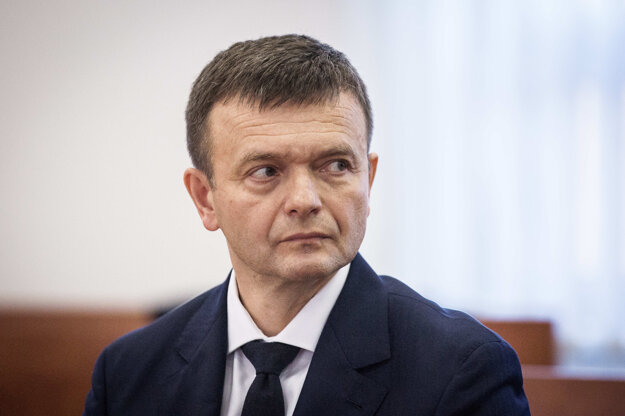 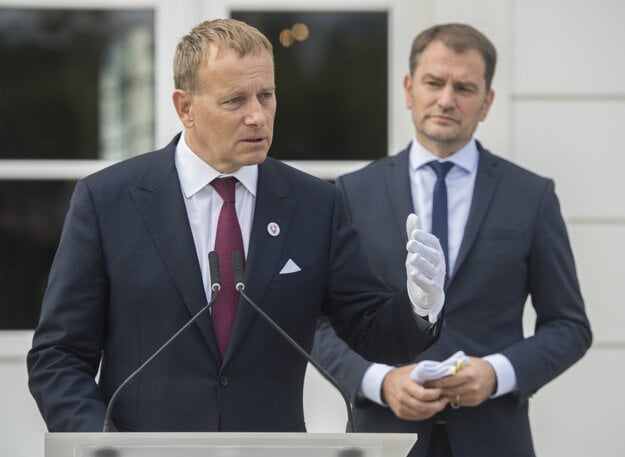 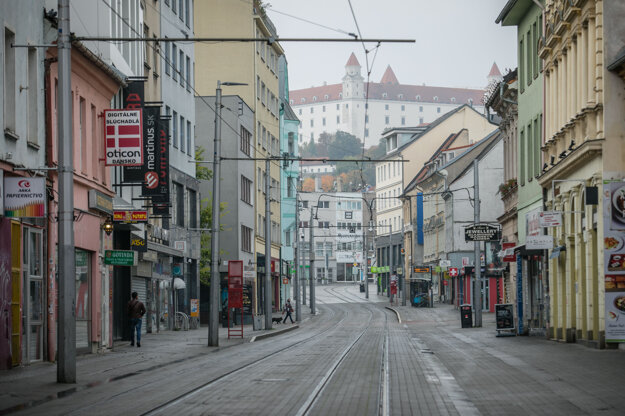 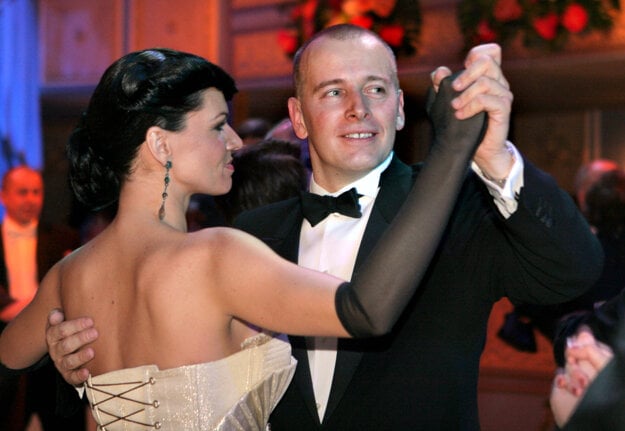 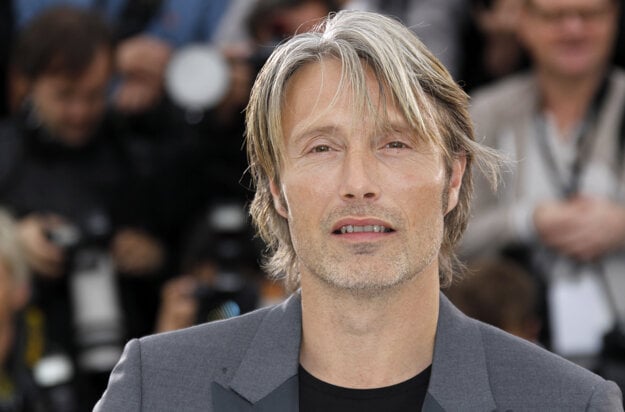